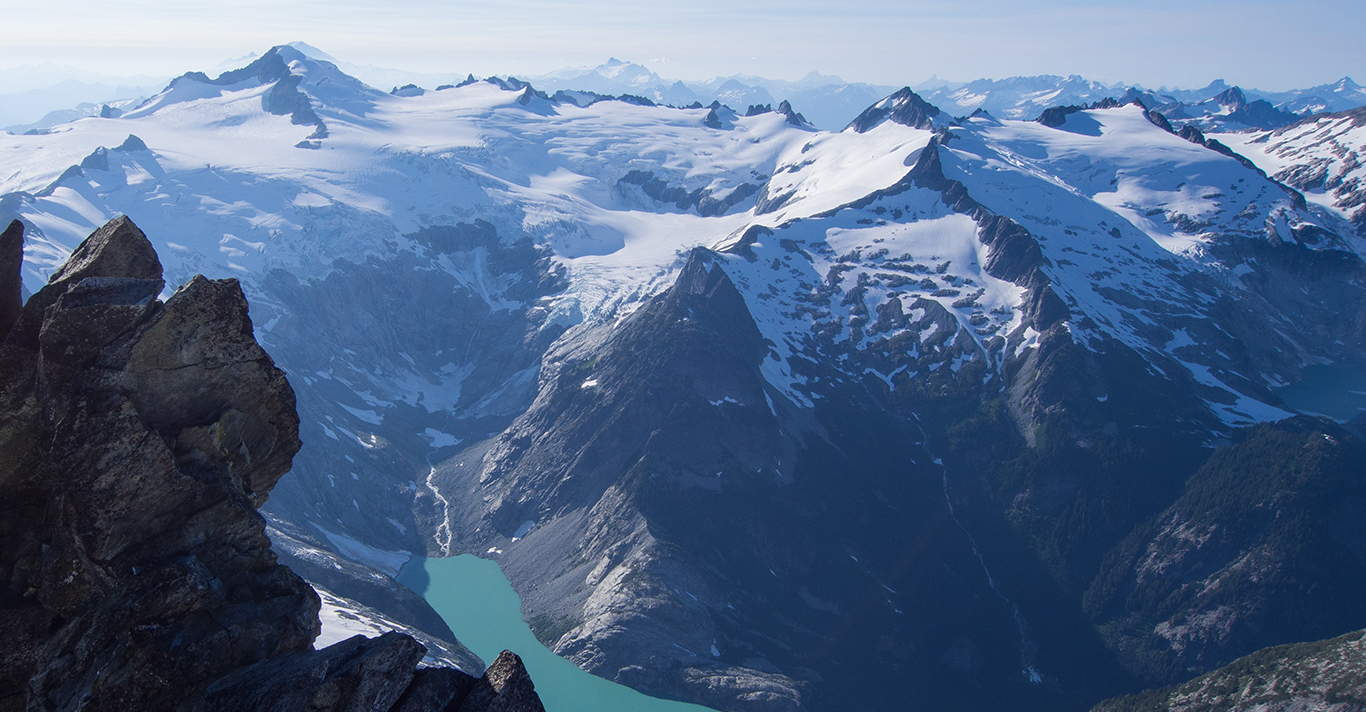 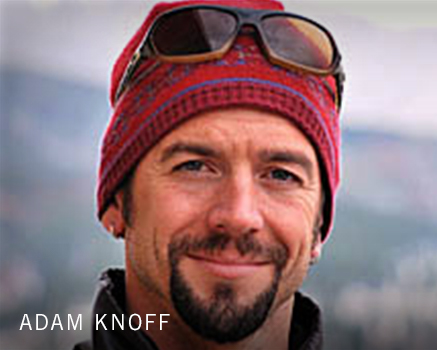 Adam Knoff grew up in Minnesota and gained an early appreciation for the outdoors spending many summers in the great Boundary Waters Canoe Area with his twin brother Eric. He discovered climbing at the age of fifteen and has been addicted ever since. Adam began guiding for RMI in 2001 and prides himself on his versatility on all climbable mediums. He is a senior guide and has guided over a dozen international expeditions for RMI or other affiliated companies. Adam was integral in starting the Khumbu Climbing School, started in 2004 by the Alex Lowe Charitable Foundation. In 2007 Adam took a two year hiatus from guiding to open his own business and start a family. He returned to RMI’s lineup in the spring of 2010 and is recommitted to his life as a professional mountain guide. He lives and plays in Bozeman, Montana, with his wife and son Liam.

Read Posts from Adam on the RMI Blog