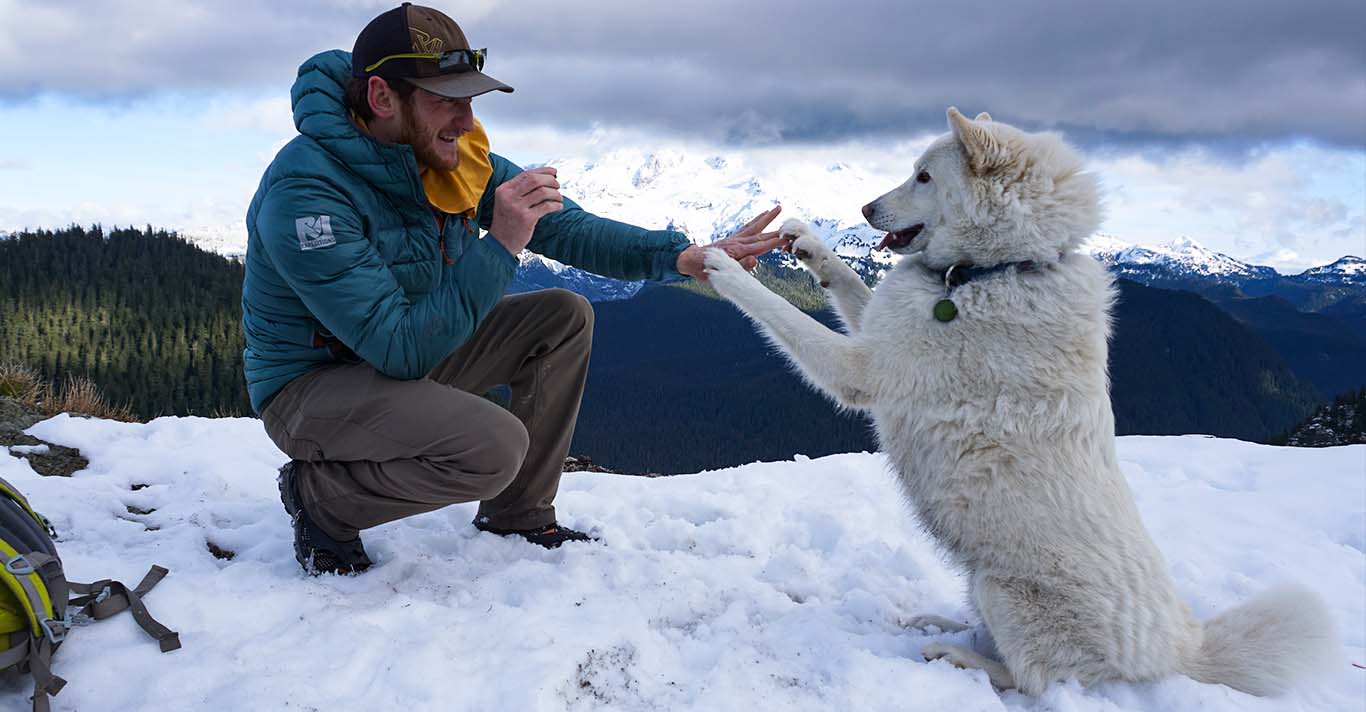 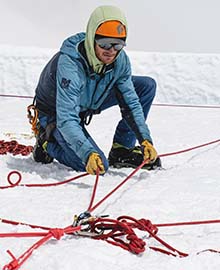 Born and raised in Freedom, Wisconsin, Ben grew up in the outdoors fishing, hunting, camping, kayaking and hiking. After completing college at UW-Madison with a BS in Landscape Architecture and a BS in Soils Science, he travelled and worked in California, Arizona, South Dakota, and Texas. Before long, he discovered that climbing and mountaineering was his true calling. Ben now calls the Pacific Northwest his home where he can easily get away to the mountains. He has been developing and honing his skills ever since he made the move.

He has travelled all over to obtain the necessary certifications to be the best mountain guide he can be and continues to do so today. Ben can always be found climbing new peaks, trail running, rock climbing, ice climbing, snowboarding, or hiking and backpacking with friends. Whenever he is not climbing with friends, his dog Echo is his companion. Echo loves the outdoors as much as Ben does. Outside of spending time in the mountains, Ben enjoys playing the drums, golfing, dancing, going on road trips, and meeting new people.

Read Posts from Ben on the RMI Blog