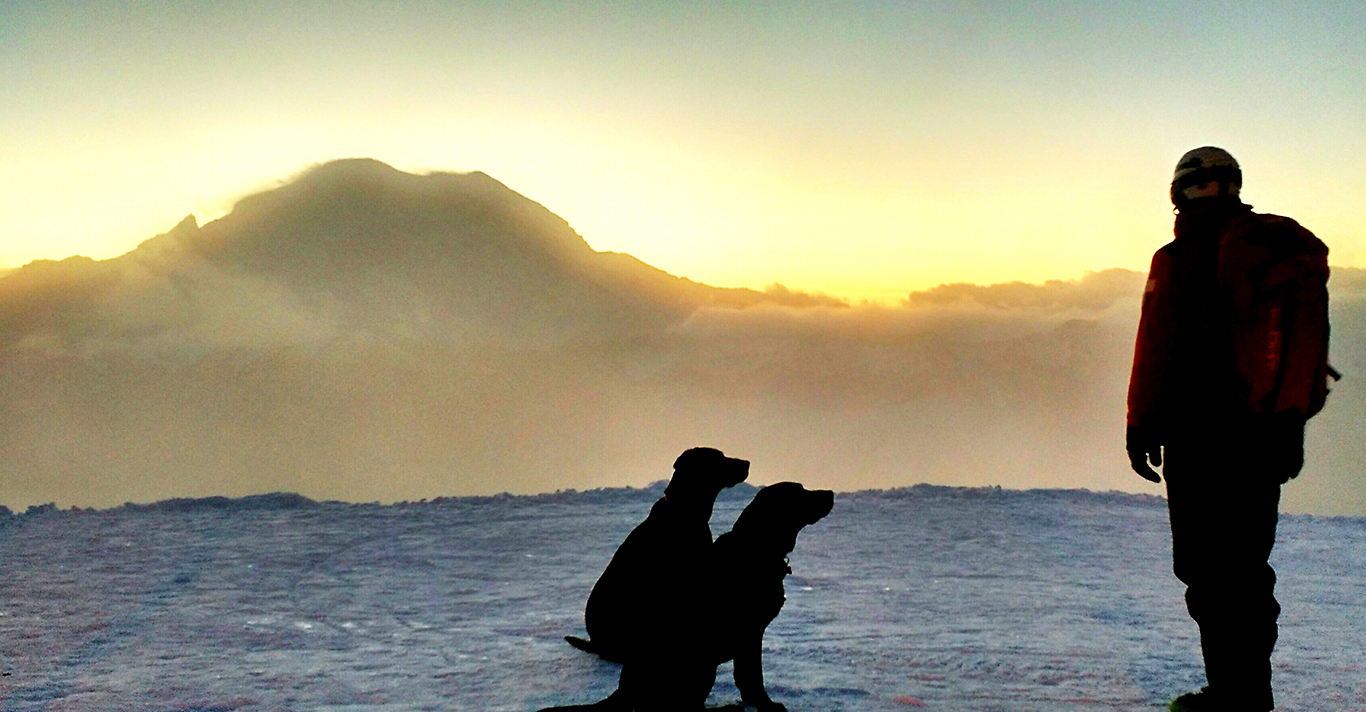 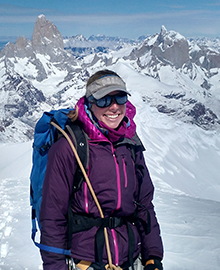 At 10 years old, Christina’s father brought her to the Himalayas to trek to Everest Base Camp. Immediately, she succumbed to the mountains and became hooked on traveling and mountaineering. This passion flourished when she won a contest as a student at Colorado College. She and a group of friends received a grant to fund their unique expedition around the Aleutian islands in Alaska for 24 days of exploring, skiing, and climbing. Fast-forward years later, and Christina has led climbing expeditions all over the world - from Everest Base Camp to the Mexican volcanoes to the summit of Denali. She’s skied from the top of Chilean volcanoes, peaks in Patagonia, and across Mount Cook. During the summer, she’s a regular on Rainier, her home mountain. She spends her winters ski patrolling at Crystal Mountain, with her avalanche search and rescue dog in tow. Christina lives with her husband in Enumclaw, WA, and enjoys growing garlic, planning the next ski trip, and reading the Economist.

Read Posts from Christina on the RMI Blog