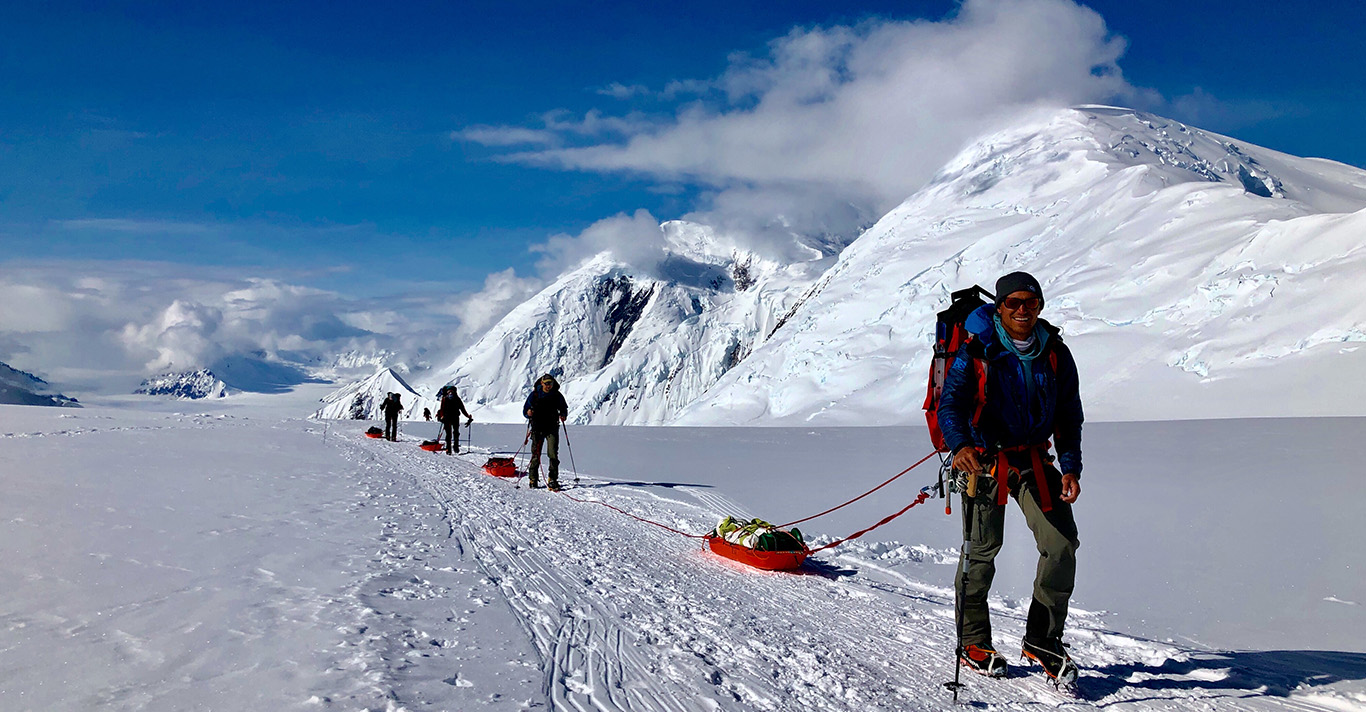 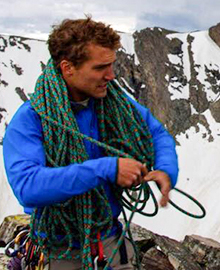 Born and raised in New Jersey, Dominic fostered his love for the outdoors by exploring the woods near his backyard and then subsequently taking longer and longer backpacking trips with his friends whenever he had the chance. His climbing began in the gym where he quickly began craving to climb outside and was fortunate enough to find a mentor that showed him the ropes. After thru-hiking the Appalachian Trail, he decided that he wanted to climb for work instead of working to climb and started full-time guiding. His recent adventures have taken him to places such as Europe to travel/climb, Southeast Asia to canoe a portion of the Mekong River, and to various destinations across North America to climb. Dominic loves all disciplines of climbing- rock, alpine, and ice. Now he resides in North Bend, Washington, and loves trail running, rock climbing, and just being out in the local mountains with his two dogs.

Read Posts from Dominic on the RMI Blog