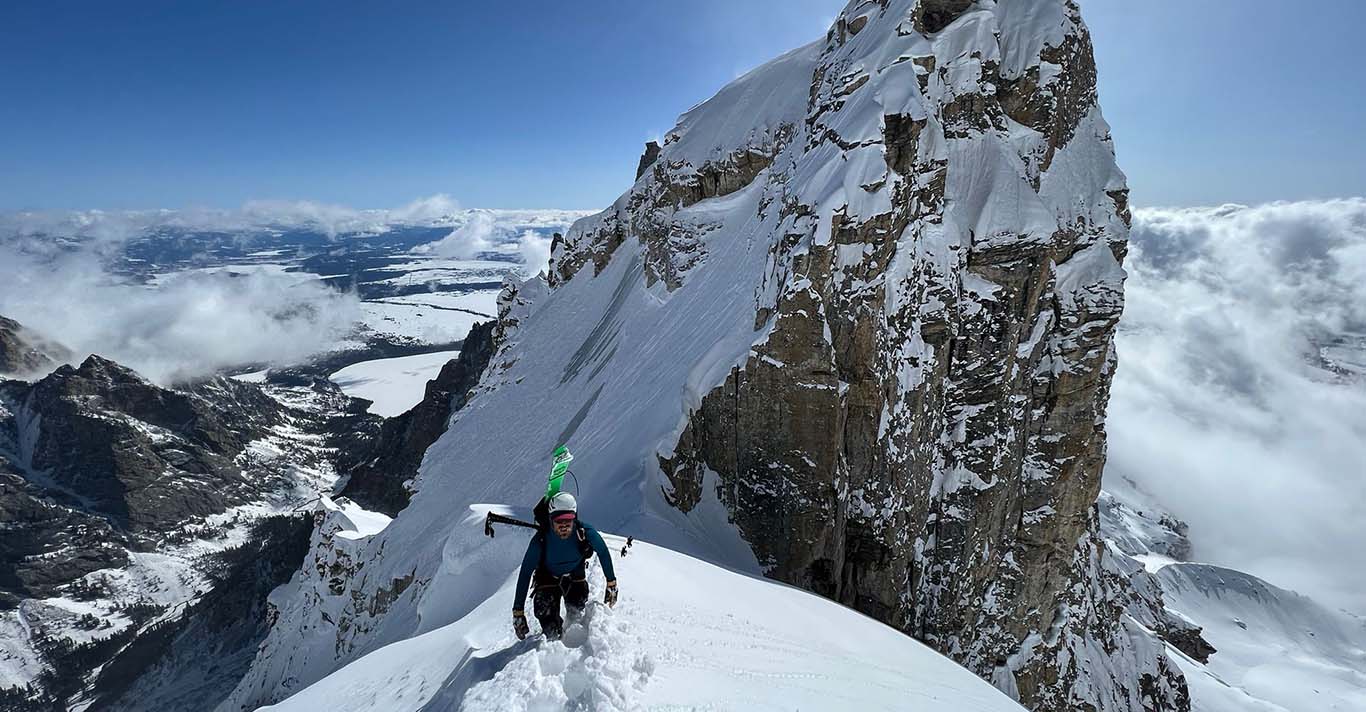 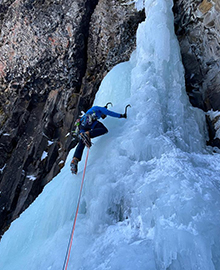 Raised skiing the frigid hardpack of New England, George developed a taste for bad weather and icy ski descents that drew him to the high mountains of the western United States. After completing high school, George attended the University of Colorado in Boulder while developing his climbing and skiing skills throughout Colorado and neighboring Wyoming. George eventually landed in southeastern Idaho on the edge of the Teton range where he split time between construction work and exploring the multitude of mountains in Idaho, Montana, and western Wyoming. George enjoys all disciplines of climbing but is especially drawn to ski mountaineering for its unique blend of skills. When not in the mountains he enjoys fishing, good coffee, and operating heavy machinery.

Read Posts from George on the RMI Blog