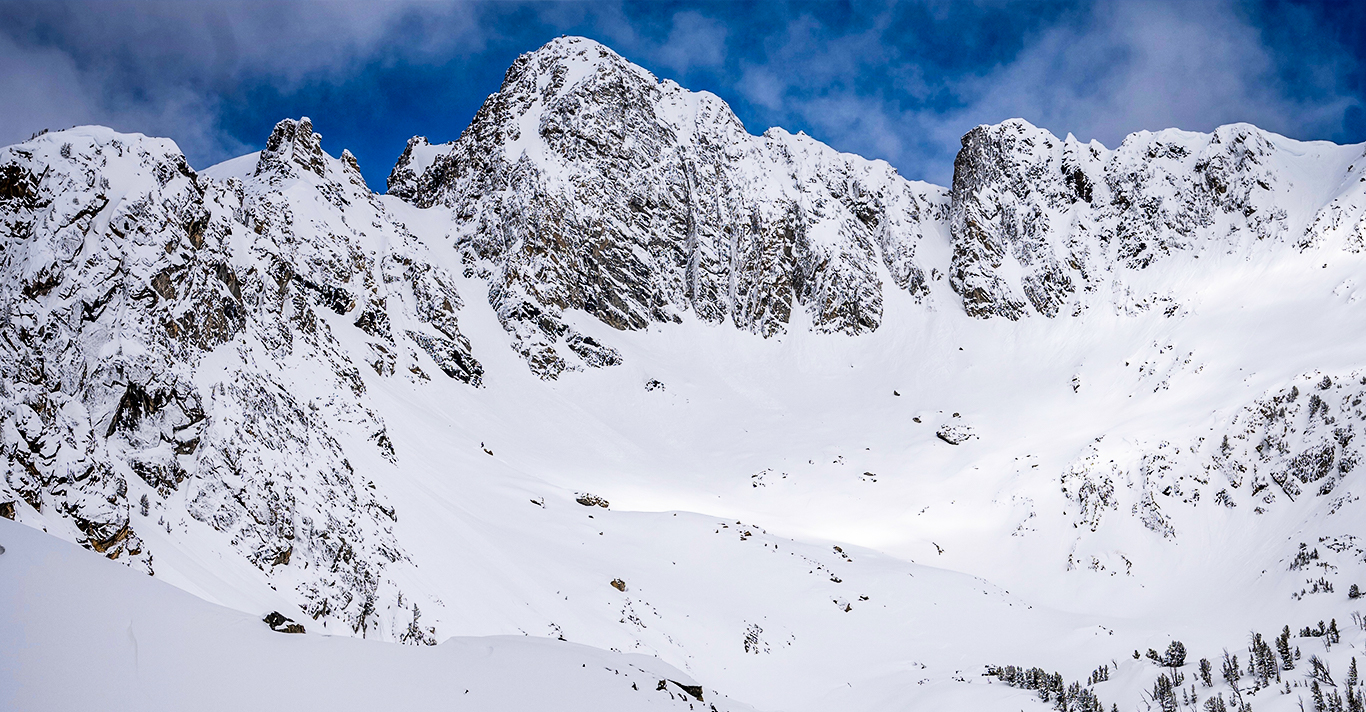 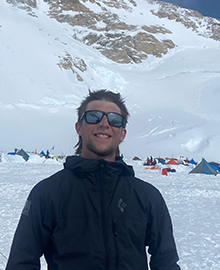 Jackson Breen hails from the cornfields and farmland of Iowa. At his first opportunity, Jackson headed west to The University of Denver where he studied Finance, competed for the University’s division I swim program, and became president of the school’s Alpine Club. The Alpine Club is where he fell in love with guiding people in the mountains. Whether it’s skiing, mountaineering, or climbing, nothing makes Jackson happier than showing people the best days of their life in the mountains and seeing the smile on their face when they enjoy the wilderness the same way he does. Now, Jackson spends his winters ski patrolling, teaching avalanche courses, and working for search and rescue in Montana. In the summers, he guides in Washington and Alaska for RMI. Beyond climbing and skiing, Jackson enjoys running, mountain biking, cooking, reading, and spending time with loved ones.

Read Posts from Jackson on the RMI Blog