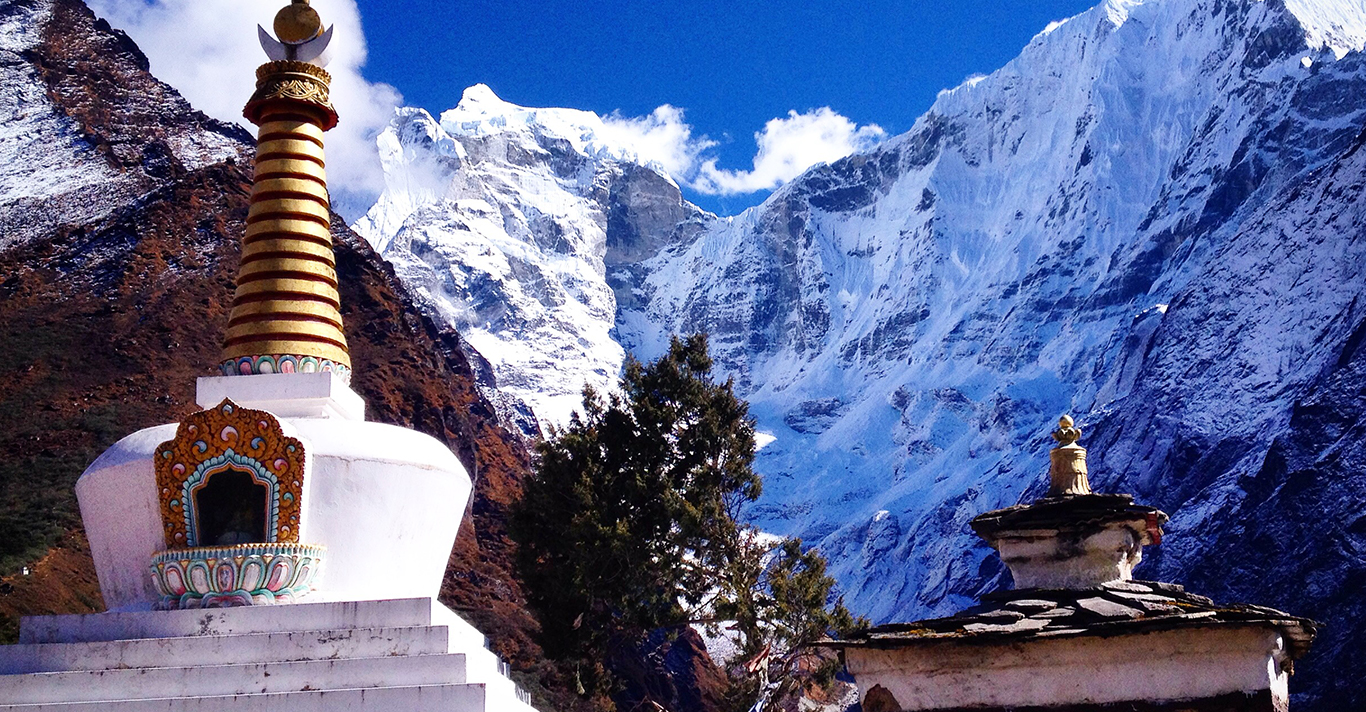 Josh was only six years old when he started climbing with his father. Growing up in Washington State, he spent nearly every weekend exploring and climbing in the Cascade and Olympic Mountains. After high school, he attended Whitworth University, where he earned two degrees in Education and History, all while competing on the varsity swim team. Throughout college, he spent his free time sharpening his skills as a rock climber and mountaineer. After climbing Mt. Rainier for the first time, he realized that guiding would be the perfect way to combine his love of teaching and climbing.  Josh has been guiding professionally since 2010, and has traveled all over the world sharing his love of the mountains with others. When not guiding, Josh works as a career Firefighter/EMT, and enjoys spending time with his wife and dog at their cabin near Mt. Rainier.

Read Posts from Josh on the RMI Blog