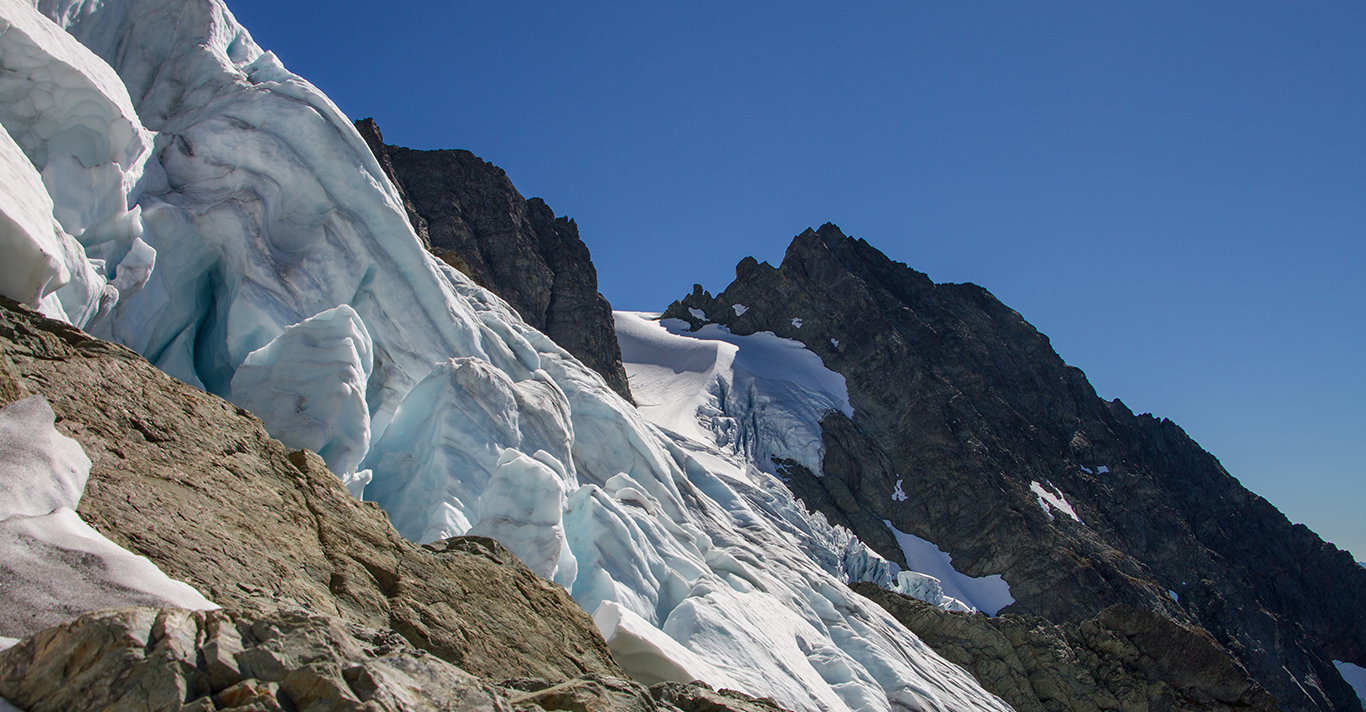 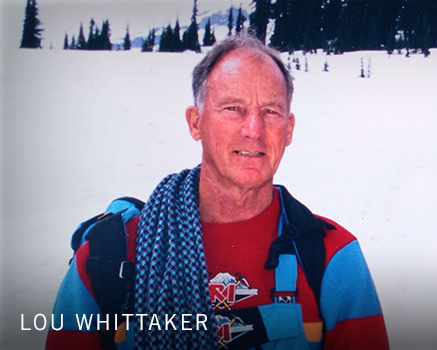 In 1969, Lou co-founded Rainier Mountaineering, Inc. (RMI), the leading guide service on Mount Rainier. Lou started climbing with his twin brother, Jim, at age twelve. By the time he was eighteen, he had climbed all the major peaks in Washington. At nineteen, he began guiding on Mount Rainier.

Lou, a legend on Mount Rainier, has over 250 summits while leading thousands of novice and experienced climbers to the 14,410' summit of Mount Rainier. He has also climbed in Alaska, the Himalaya, and the Karakoram. In 1984, he led the first successful American summit of the North Col of Mount Everest. The team consisted of guides that gained much of their knowledge while working for Rainier Mountaineering, Inc. Today, Lou and his wife, Ingrid, spend the winters in Sun Valley, Idaho, and the summers in Ashford. Lou remains an owner and Chief Guide of RMI. While in Ashford, Lou can be seen mingling with climbers at Rainier BaseCamp or Whittaker's Bunkhouse. Lou is very involved with many organizations including the American Lung Association of Washington and continues to be their Honorary Chairman for the Climb for Clean Air.

Find out more about Lou at LouWhittaker.com