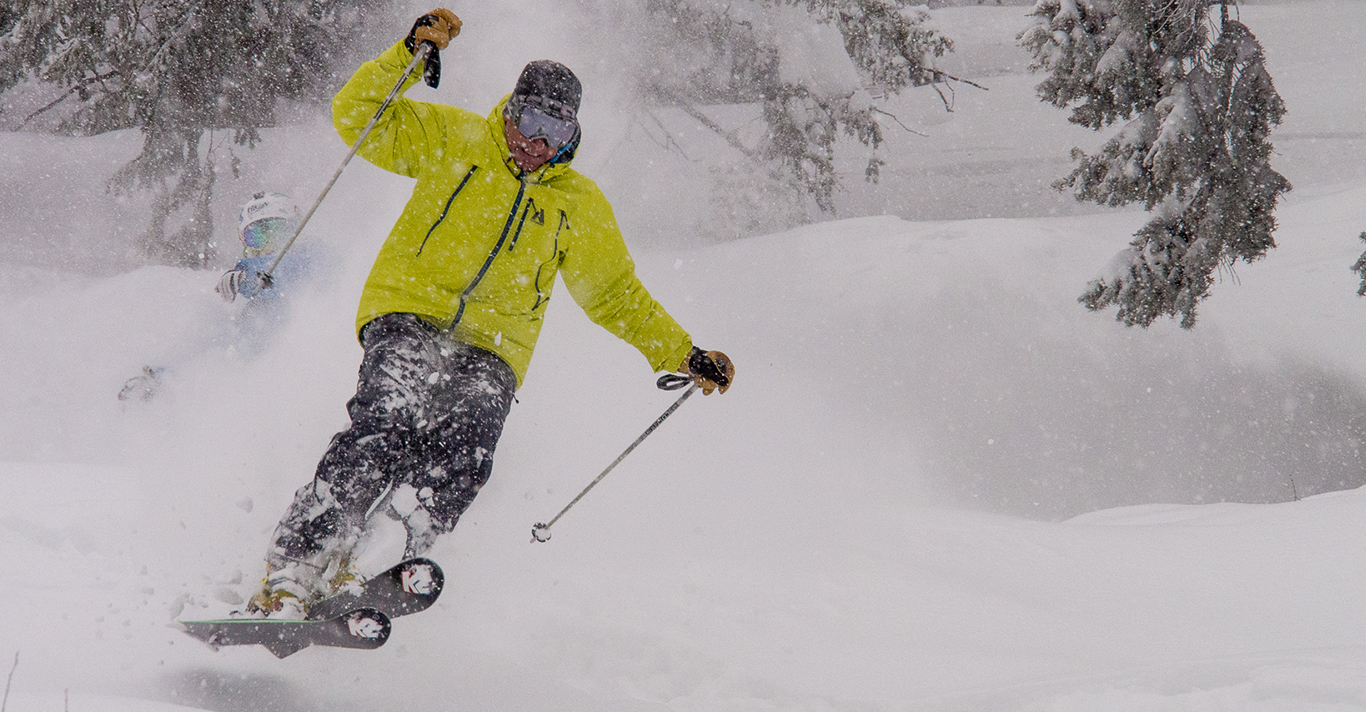 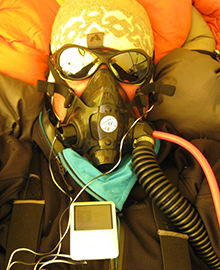 Clients find Peter Whittaker's passion for the outdoors contagious. But what else would you expect from someone who climbed Mount Rainier when he was only twelve years old? As a mountain guide for over twenty-five years, Peter has organized and led trips all over the world.

In 1995, Peter organized Expedition Inspiration, in which he led a group of breast cancer survivors to the summit of Aconcagua. The climb raised over 2 million dollars for breast cancer research. Peter also served as the guide for both the oldest man and the oldest woman to reach the summit of Mt. Vinson in Antarctica: the top of the bottom of the world.

Peter co-owns Rainier Mountaineering, Inc. the largest guide service in the United States. Peter also has been the host of Trailside: Make Your Own Adventure, an Emmy-nominated outdoor adventure series on National Public Television. Born into a mountaineering family, Peter's uncle Jim Whittaker became the first American to climb Mt. Everest in 1963. Peter's father, Lou Whittaker has led numerous expeditions to the Himalayas, including the world's three highest peaks. Peter is a member of the Whittaker Mountaineering guide team. View Peter Whittaker's gear suggestions on the Whittaker Mountaineering website.

Read Posts from Peter on the RMI Blog