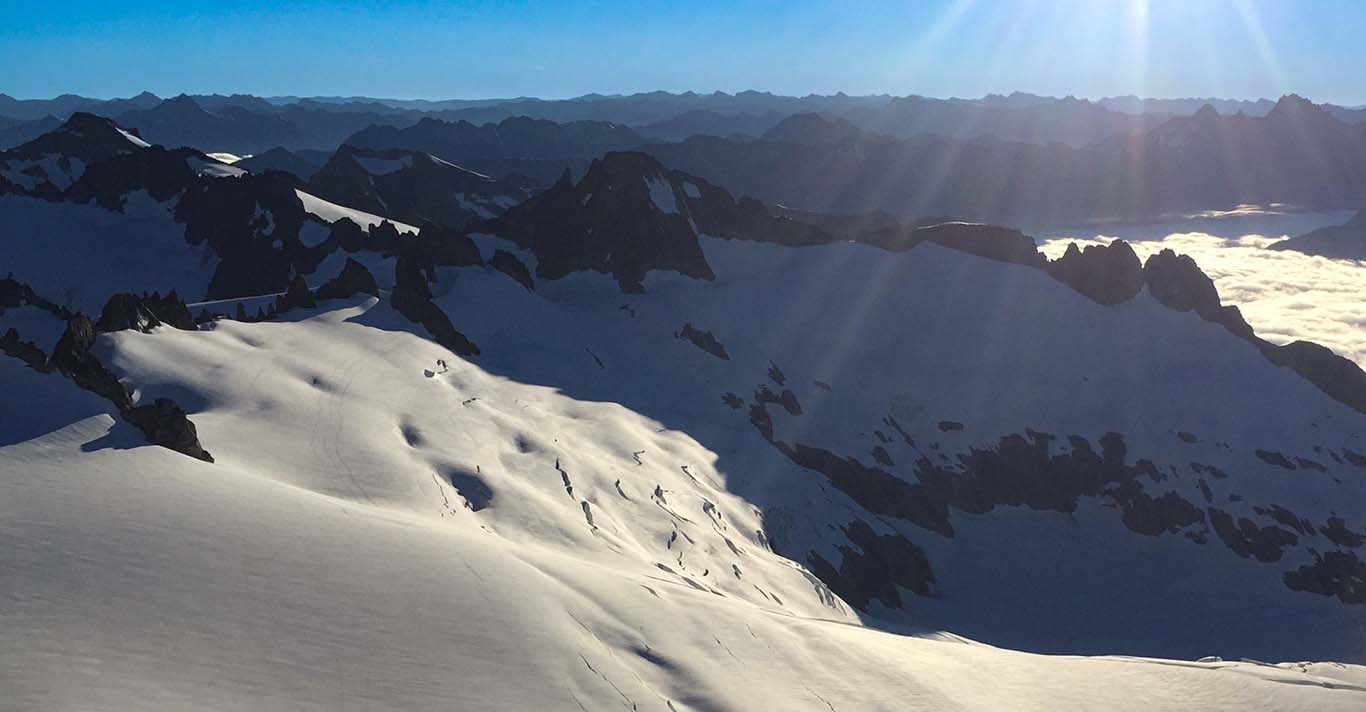 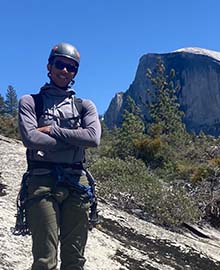 Roland was born and raised in Portland, Oregon, growing up in the surrounding outdoors with his parents. Throughout high school he spent many of his weekends exploring the mountains of the Pacific Northwest with friends and mentors. Since high school, he has had the opportunity to lead trips in Oregon and California, working for a number of schools to leads students into the outdoors.
While in college and living in Southern California, Roland explored different terrain while getting to do more rock climbing and backcountry skiing. Although he had not thought of Los Angeles as outdoorsy when considering it as a place to live, he has made the time to climb and ski nearby peaks. Now Roland spends his winters in Utah working in the medical field and skiing with friends in all of his free time. No matter the quality of the climbs elsewhere, the mountains of the Pacific Northwest will always hold a special place in Roland’s heart.

Read Posts from Roland on the RMI Blog