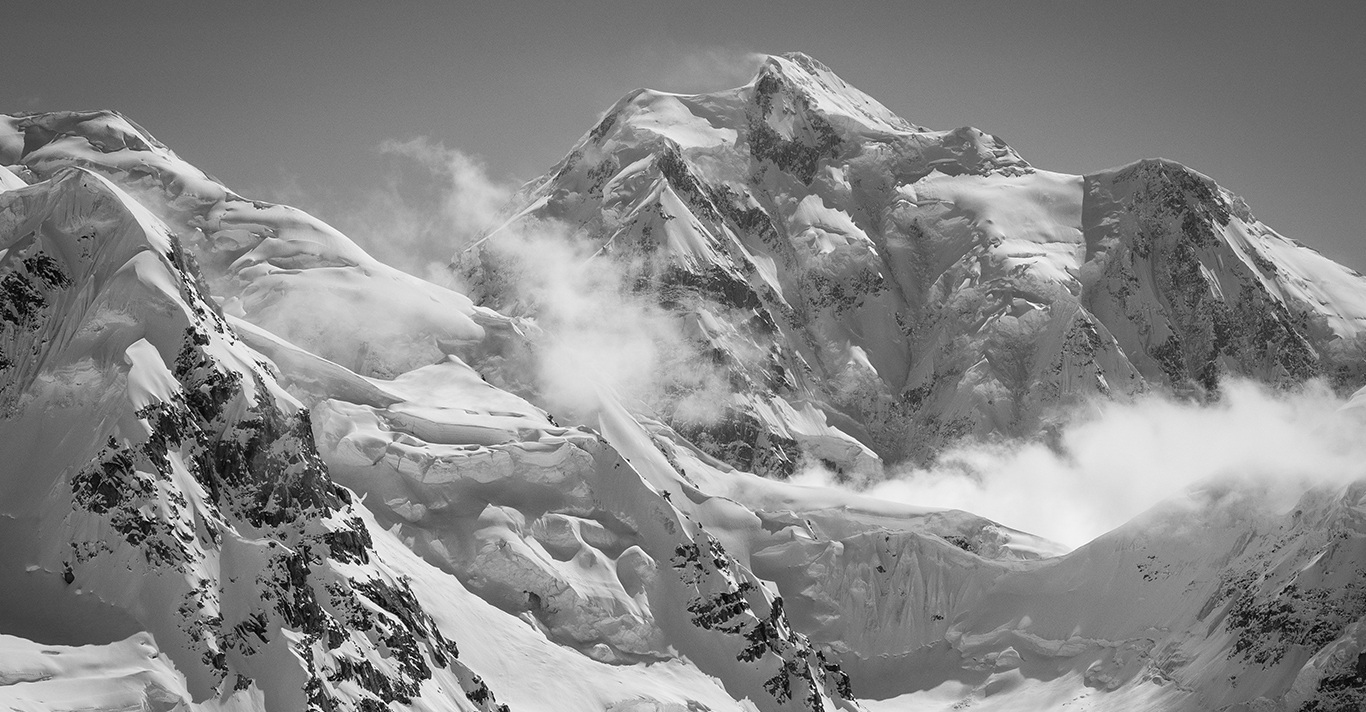 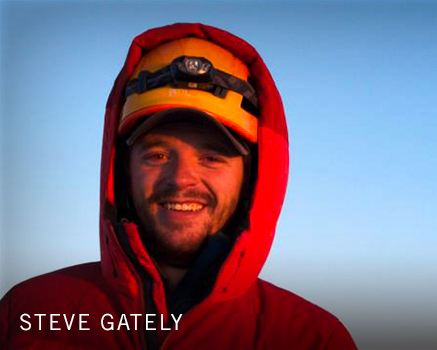 Steve is originally from Boston, Massachusetts. He found his passion for the outdoors in the old glacial worn peaks of New Hampshires White Mountains. Shortly after high school Steve moved to Pinkham Notch, New Hampshire, where he began rock climbing and challenging himself with winter ascents of the ranges most prominent peaks. In 2009 he thru-hiked the Appalachian Trail in its entirety. The following year (2010) he moved out west to Flagstaff, Arizona, where he worked as a Crew Leader for a Conservation Corps building hiking trails for three years. In 2012 he combined his passion for teaching, climbing and the outdoors when he began guiding for RMI. Steve currently lives in Park City, Utah, where he spends most of his time skiing and ice climbing.