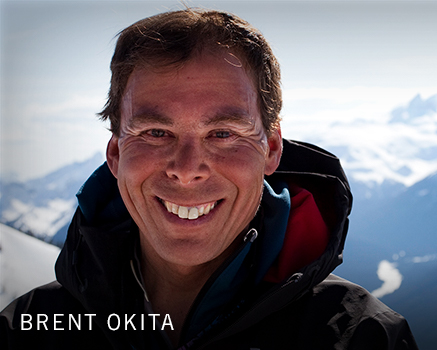 Brent began guiding on Mt. Rainier in 1986. As a Senior Guide and Supervisor he has over 550 successful ascents of Rainier. In 1991 he reached the summit of Mt. Everest via the North Ridge (Mallory’s 1924 route). Ten years later he revisited Everest as part of the 2001 Mallory-Irvine Search Expedition.

Brent annually leads RMI guided expeditions to Denali, where he has summited a remarkable 23 straight times in 24 expeditions. He has also guided extensively throughout the Alps of Switzerland, France and Italy, as well as Mexico, Antarctica and Alaska.

Read Posts from Brent on the RMI Blog