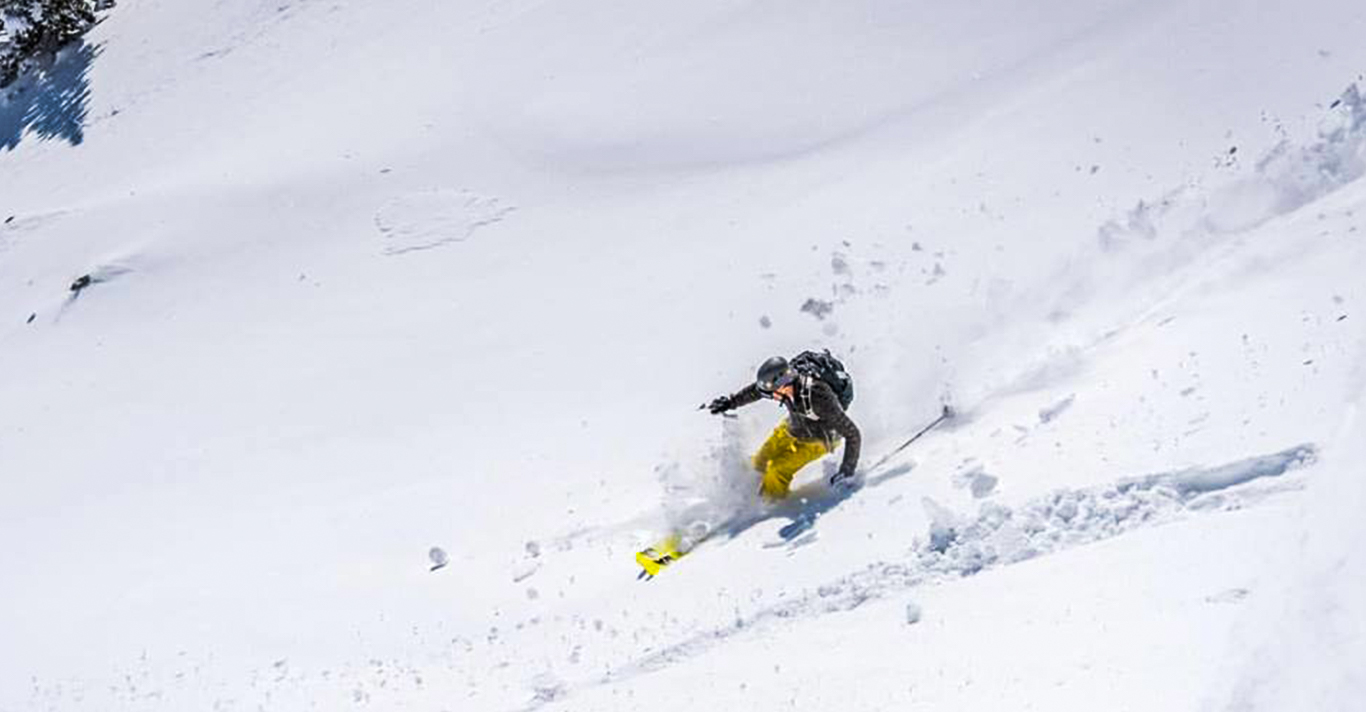 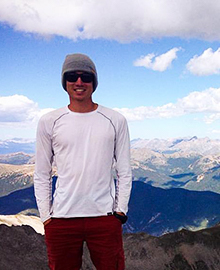 Dustin grew up in the Cascade foothills, just north of Mount Rainier in Issaquah, Washington. As a child he was always attracted to the outdoors. However, it was in 2012 that his passion for climbing mountains was truly awakened. During the summer of 2015 he left his desk job in order to spend more time skiing and climbing. Since making that change, Dustin has lived in various cities throughout the Western United States, pursuing a life as a full-time climber. Working at RMI has allowed him to travel the world guiding high mountains and also provides the flexibility to spend the shoulder seasons honing his rock climbing skills. He is honored to be continually invited back to RMI and is now guiding his sixth summer season on Rainier and in the North Cascades.

Read Posts from Dustin on the RMI Blog