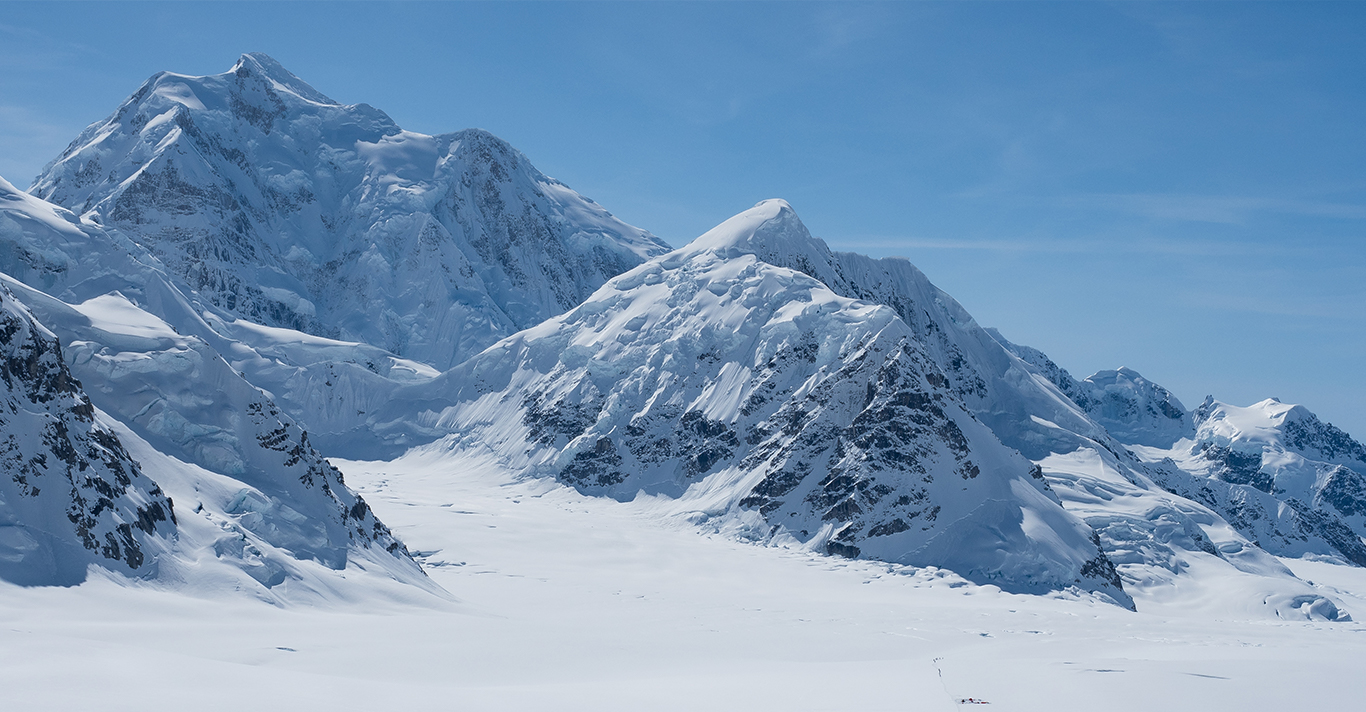 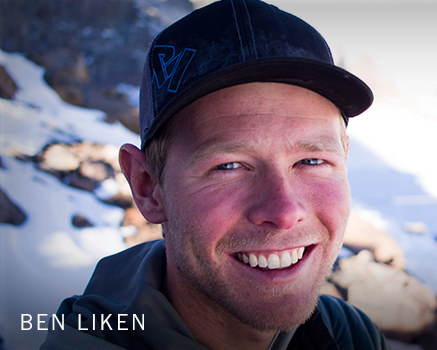 Ben has been guiding with RMI for eight years and lives in Gig Harbor, WA with his wife, Kristin. He was raised in Northeastern Pennsylvania where he attended school at Bloomsburg University and worked as an Outdoor Instructor. Post-college and after a short stint working as a geologist on a gas drilling rig, he moved on to pursue a passion for climbing and guiding. When not in the mountains, Ben works as a firefighter and enjoys traveling, learning, and playing outside.

Read Posts from Ben on the RMI Blog