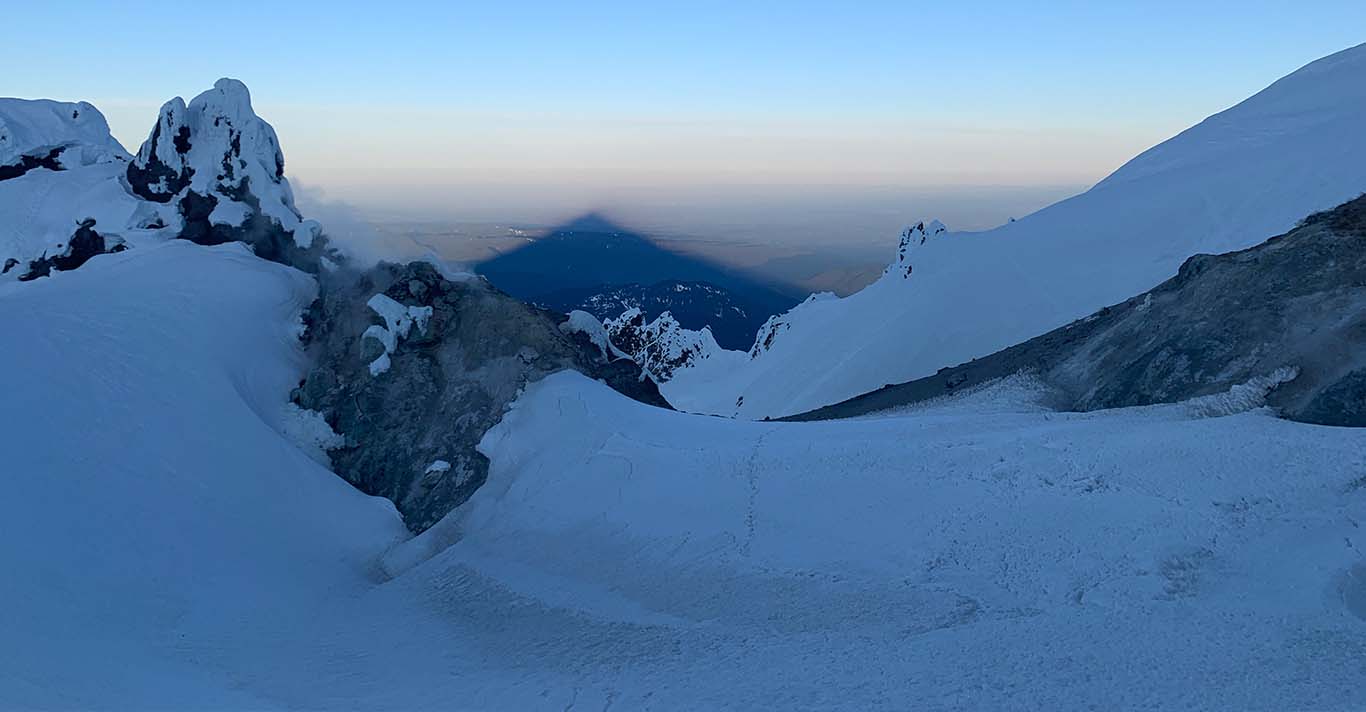 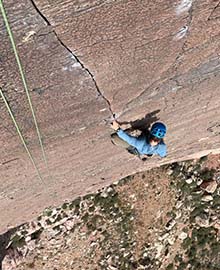 Evan was born and raised in Bothell, WA where he spent his free time playing baseball, basketball, and exploring the mountains throughout Central and Western Washington. After high school he played baseball for 2 years at Columbia Basin College before graduating with a degree in Business Administration from the University of Washington. While in college Evan started working as a Wildland Firefighter and for the last 5 years has fought fires throughout the Western United States. This deepened Evan's appreciation for the outdoors and led him to venture into more remote areas during his free time.

Evan enjoys his winters in the Southwest where he spends his free time climbing, skiing, trail running, reading, and writing.

Read Posts from Evan on the RMI Blog